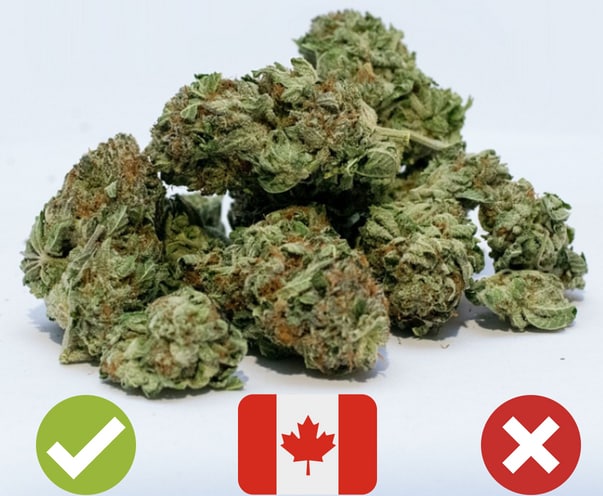 Canadian Senate will be voting on Thursday (6/7/2018) on bill C-45. And if this bill passes, weed would be legal from now on in Canada. But only for people over 18 years old. The House of Commons has already passed this bill. From what I have heard, it is supported by Prime minister Justin Trudeau, who has spoken on this topic many times in the past.

Whatever the outcome will be, this 15-month journey of bill c-45 is finally coming to a final decision.

If the bill passes, Canada will be a leader in the legalization of cannabis, and it would boost Canada’s economy. There are even predictions that it could increase the Canadian economy by 6 billion dollars. More than half of this number would be coming from recreational sales, and the rest of it will be for medical sales, littler over 1.5$ billion.

But even if the bill passes, legal weed will be more than heavily regulated. Also, people won’t be able to carry more than 30 grams of dried weed. If someone exceeds this amount in a public area and this includes if you are, for example, in your car with 30 grams +, you can get up to a 5-year sentence!