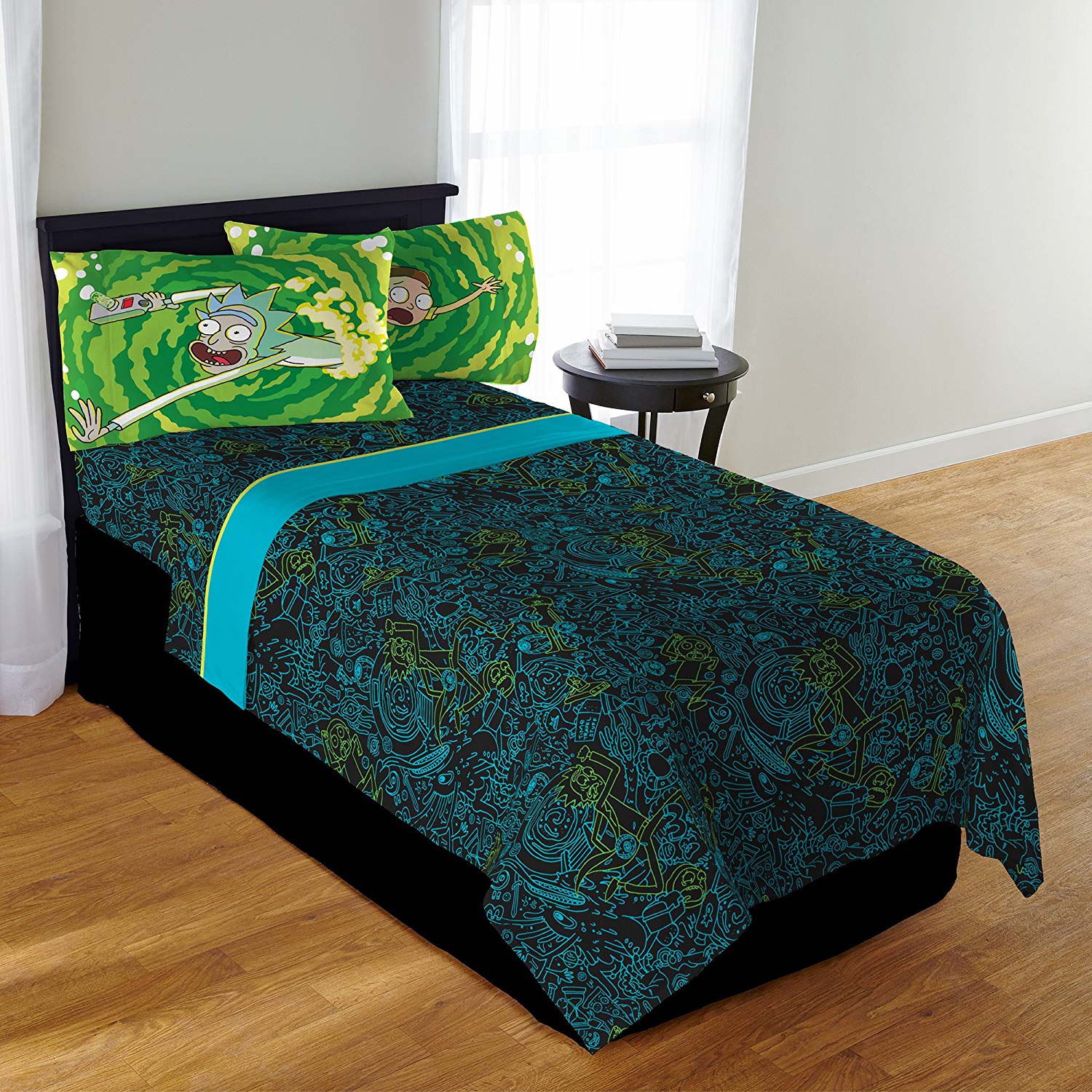 Get the deal here!

2.The Art of Hearthstone

The Art of Hearhstone is now up for Pre-Orders! And now it is also -39% OFF! This is the hardcover version, it will be released on October 15, 2018. I highly doubt it will get any cheaper this year!

The Walking Dead Collection: The Telltale Series is now on sale, -41% OFF for Xbox One and 22% OFF for PS4 players.

Get prime account for FREE & get more discounts on amazon

4.Game of Thrones: The Complete Seasons 1-7

Get the deal here!

Uncharted 4: A Thief’s End is now 67% off for Playstation 4, this deal will most probably last till it is sold out.

Get the deal here: PS4

For xbox one users I have bad news, it is in stock, but for regular price. Prey for Xbox One > Go here.